The Square : a Central Object for Thought

The square of opposition is a logical structure coming from Aristotelian logic. It has been continuously studied during two thousand years. Even Frege, one of the main founders of modern mathematical logic, used it. It can be applied to many fields, ranging from metalogic to highway code, through economics, music, physics, color theory, theology.

Some people have proposed to replace the square by a triangle, on the other hand the square has been generalized into more complex geometrical objects: hexagons, octagons and even polyhedra and multi-dimensional objects.

Aim of the Congress 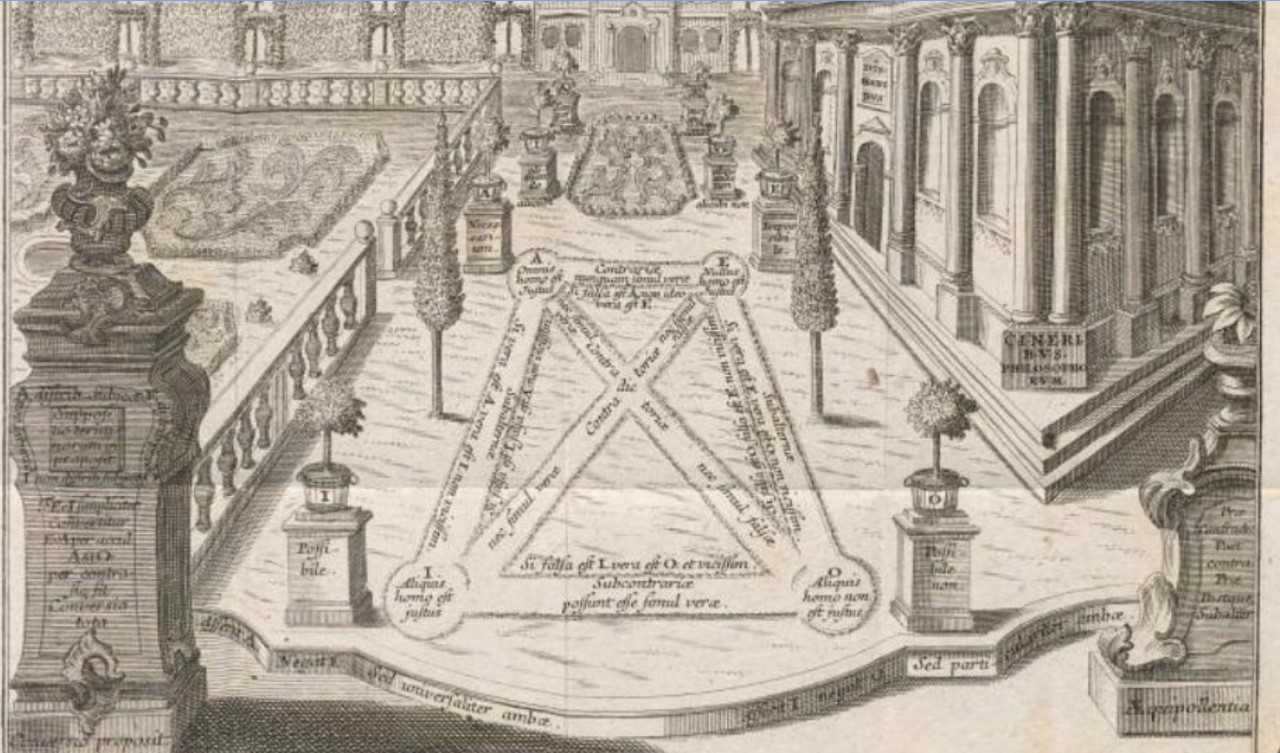 The Square of Opposition: a Simple Structure with many Applications

The meeting will end by a final round square table where subalterned people will express their various contrarieties, subcontrarieties and contradictions.
The best papers will be published as a special issue of a journal or/and as a book, as it was the case in previous editions.